Volusia sheriff says parents have to pay at least $1,000 if their child makes a school threat 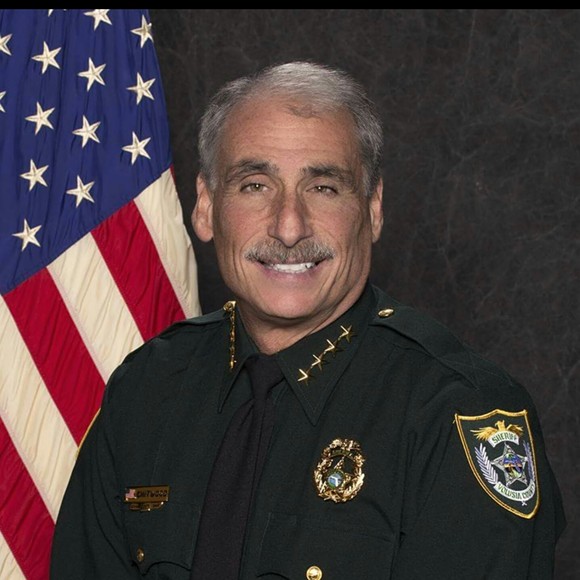 If a student wants to make a threat at a Volusia County school, Sheriff Mike Chitwood says it’ll come out of the parents’ pockets from now on.

On Thursday, Chitwood announced that if any student makes a violent threat at school, their families will be responsible for paying the cost of the local sheriff's office response to their case. Early estimates put that cost at a minimum of $1,082, but authorities say it could be higher depending in the resources needed to investigate each threat.

Four more teens in Volusia County were arrested Thursday after they were accused of making violent threats, bringing the number to 15 since the mass shooting in Parkland on Feb. 14, reports WESH.

One student from Deltona High School was arrested for allegedly making a finger-gun gesture and saying "bang, bang" to a school employee.

Another, from Deltona High School as well, was taken into custody for allegedly telling a teacher he had a weapon in his backpack, though no weapon was found once he was searched by authorities.

Another student, at New Smyrna High School, was arrested after drawing a gun on a piece of paper and pretending to shoot another student.

And of the last of the most recent student arrests, at Creekside Middle School in Port Orange, another student was taken into custody after he was overheard saying he wanted to be the next school shooter.

All four were arrested on a charge of threat to discharge a destructive device – a second-degree felony.