The American experience through hip-hop with Danny K and Mehsi

Formerly known as KRIKOS, Danny K (born Danny Krikorian) is a local MC-producer with some decent credits. Among many joints with Orlando breakout rapper Niko Is, he notably produced “FLOSS,” one of the absolute best bangers off Good Blood, the four-star 2014 LP that sealed the deal for Talib Kweli to sign Niko. Danny K was also an early member of Colours of the Culture, a hip-hop collective founded on advancing an international prism of voices, a crew that now sports Kweli as a member. To that idea, Krikorian brings a distinctly Armenian perspective. His 2017 debut album The World to Come is a tight little dance of beat science, Eminem-esque flow and Armenian samples. 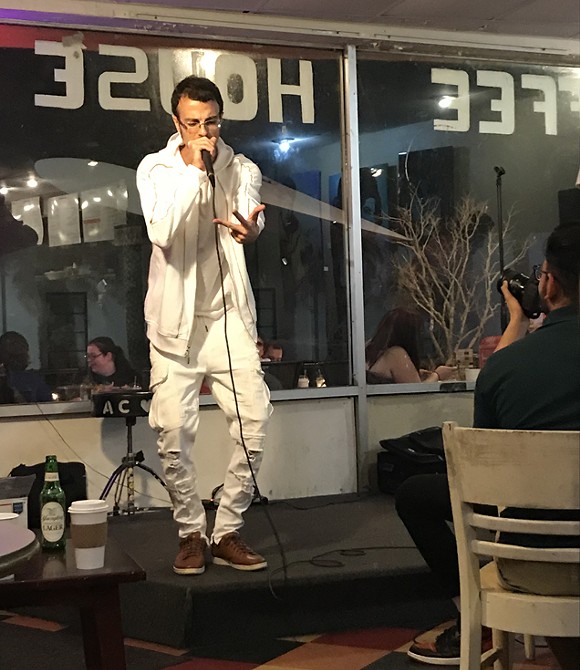 His recent coffeehouse show was a simple, no frills performance. But his voice and viewpoint were clear, and they’re as relevant as ever as a Dreamer. His cultural perspective – alongside all of our own – isn’t just the American experience, it’s the American ideal. Forget the whitewashed, revisionist MAGA storyline about what the bedrock of this country is. Trace it all the way back to when even white people were fresh off the boat and this immigrant song starts to sound more universal. 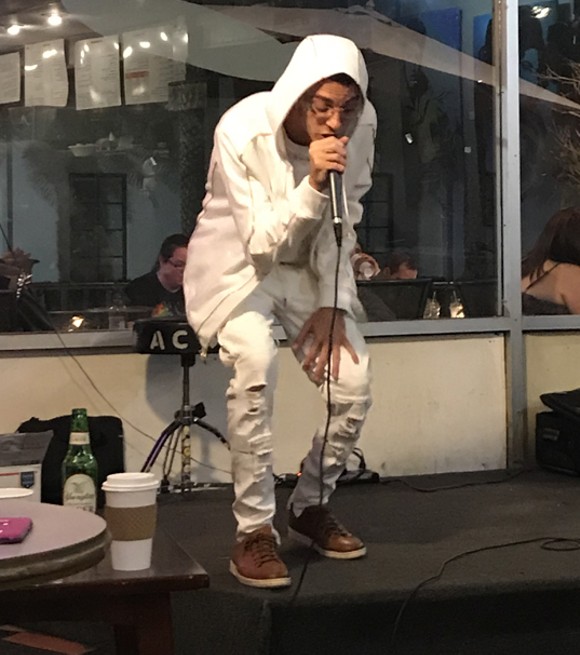 In many ways, rap has become the ultimate modern folk song. It’s the voice of the strivers and survivors. No wonder it’s become such a common language between people all over the world who are young, emerging and have something to say. Like a swelling undercurrent, voices like Danny K are on the rise with their sounds and stories. They are us, in all our spectrum. And their time is now. So when you see the U.S. Olympic team, look at how uniquely colorful and heterogeneous we are compared to everyone else and be reminded anew of what truly makes America great. 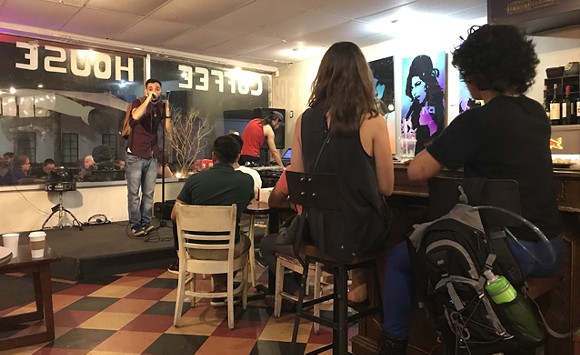 Driving the point even further was Cuban-American MC Mehsi, who warmed up the spot with his honest, personal brand of rap. In flow that’s sharp with technique and classic virtue, his indie sound rolls smooth without any bloated hype or vainglory. This isn’t pop rap, this is hip-hop humanism that’ll shine even without the bright lights. Besides, anyone who’s got respectable freestyle like that is legit.