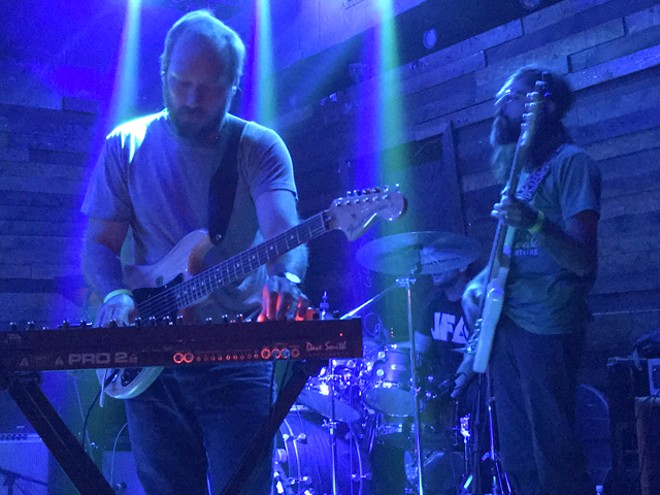 Between both touring acts and an unearthed surprise guest with the local opener, this recent downtown show was all about emergence from hibernation. 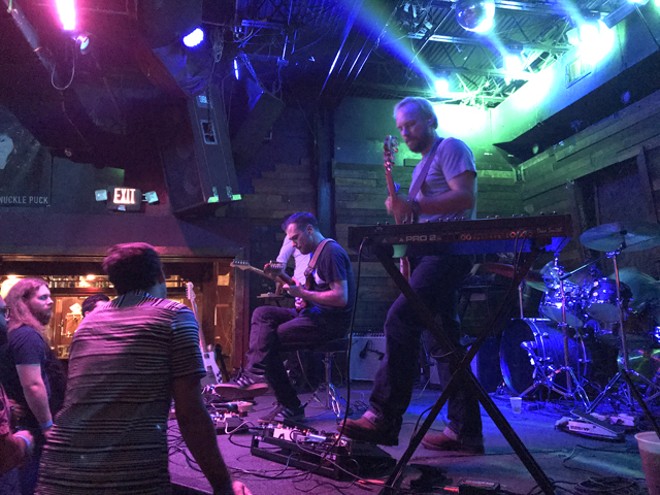 Portland headliner Grails arrive on their first album in six years (Chalice Hymnal). Over their considerable career, these instrumental-rock champions have ranged so far and wide that practically the only thing they won’t do is sing.

That their music is deeply conceived is inarguable. But without the aggressive dynamics and sheer sonic size of peers like Pelican or Russian Circles, their music can sometimes play a little cerebral and meditative. And though being among the most proggy of their class can sometimes mean sounding like the Mannheim Steamroller of the lot next to their heavier contemporaries, their polished, cinematic music is an undeniable voyage. And they sported some cool instrumentation and a dope Jodie Foster’s Army T-shirt.

Also featured was indie-rock icon Jason Loewenstein, he of Sebadoh, Fiery Furnaces and a solo career so intermittent as to barely be a thing unto itself. Still, although they appear on two albums that are 15 years apart, those solo glimpses have been solid. And this happens to be a rare on year for him with an album released this summer (Spooky Action) on Joyful Noise Recordings.

Loewenstein came solo but his show was electric, full of rugged soul and in the moment. Showing plenty of the same lo-fi DNA as Sebadoh, his own music rides rough, brawny guitars through melodic slants and skids.

On his own, the frays were more prominent, leaving a footprint of grit, gut and character. Even without the horsepower of a band, his execution had burn. With both performance and personality, he warmed up a room that was reserved and not necessarily there for him considerably. It was raw and intimate, an ideal way to experience a hero, however unsung. 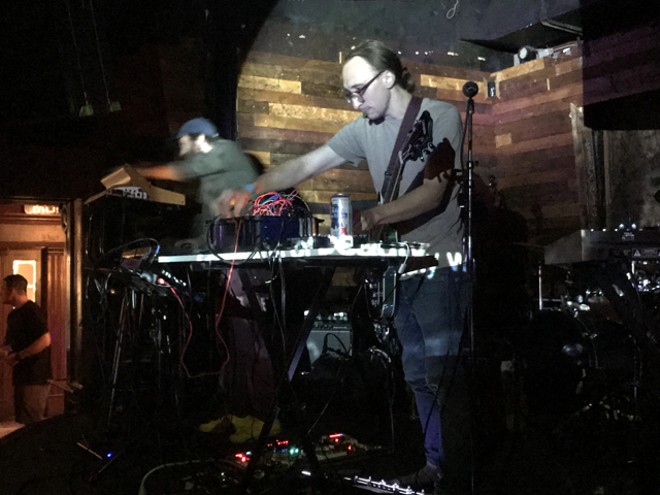 Orlando opener White Sands is the ambient solo vehicle of noted local experimentalist Steven Head, whose credentialed associations include Acoqui and Moon Jelly. Last time I saw this project almost two years ago, it was after sunset under the trees in the back parking lot of the Guesthouse and was set to the warped live-mixed video of Broken Machine Films. It’s hard to match that kind of situational magic. 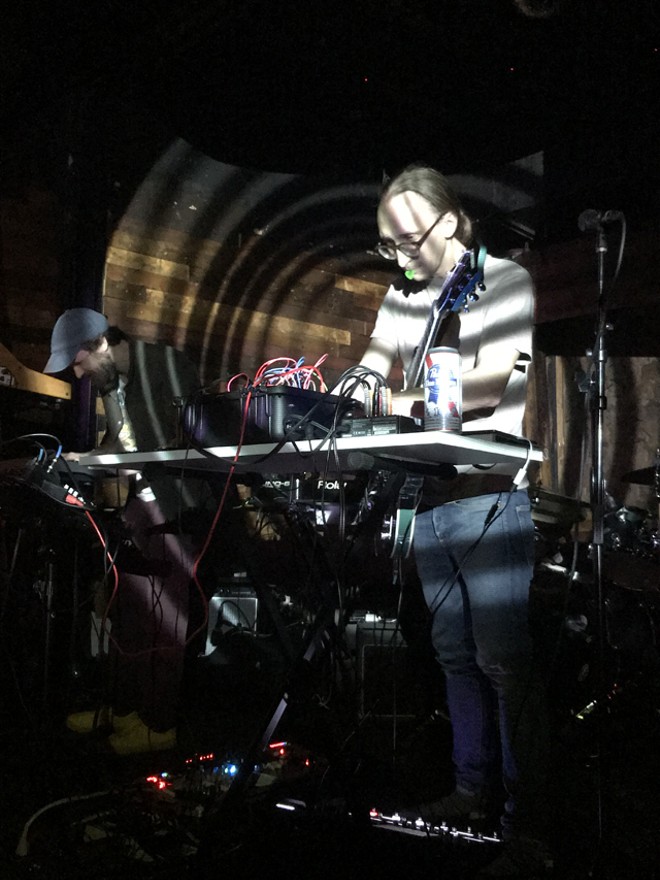 But this time the rabbit in Head's hat was a special guest collaborator: David Levesque. Under the moniker Levek, this notable product of the fertile Gainesville art scene was on the national radar with his 2012 album (Look a Little Closer) on Lefse Records and a backup band that would spin off to become Hundred Waters. Levesque has been quiet since but, for the occasion, Head reenlisted him and designed a synth rig for his improvisation. It was a clever maneuver, and the combination of that presence, interplay and use of projected visuals again completed what otherwise would’ve been a headphone experience. 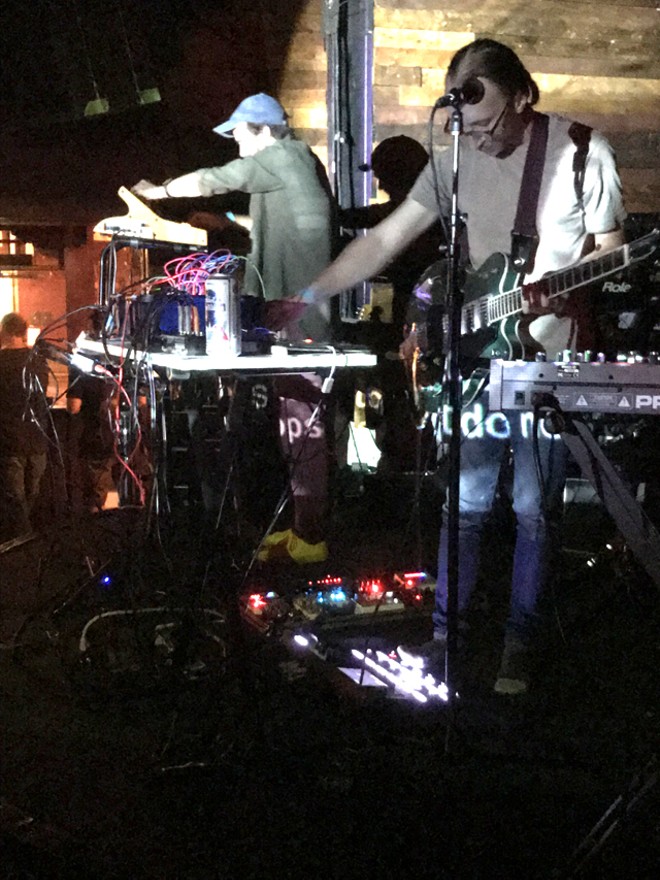