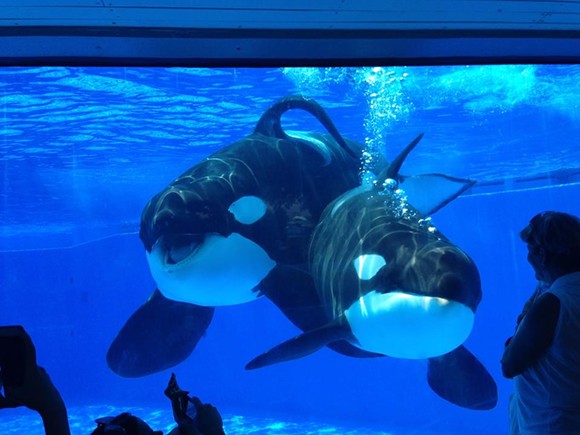 Ever since the 2013 documentary "Blackfish," SeaWorld has seen its stock prices plummet as the general public scrutinized how it cared for its famous killer whales.

According to the Tampa Bay Times, shares of SeaWorld went up 12 percent before the opening bell on Friday, March 24, after it announced that it would be receiving a major investment from China.

Because of the new shareholder, SeaWorld will increase its board to 11 members, now including Yoshikazu Maruyama, Zhonghong's president of American operations.

SeaWorld has previously faced lawsuits after it failed to tell shareholders about the drop in its stock prices following initial "Blackfish" backlash.

Last year, the company announced that it would stop its killer whale breeding program and remove the animals from its entertainment shows.