Rapper J. Cole is coming to Orlando this fall 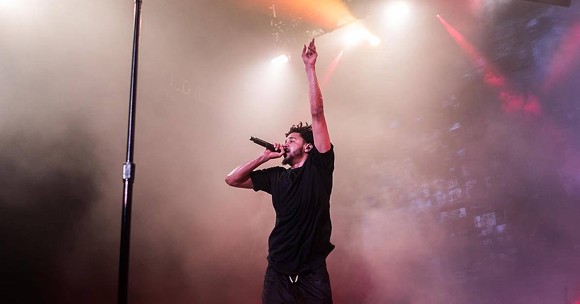 He's performed all over the country, but now J. Cole will be taking the City Beautiful to Dreamville in a show for Orlando's "eyez" only.

The hip-hop star is bringing his "4 Your Eyez Only Tour" to Orlando this fall.

The concert will be Wednesday, Aug. 16, at the Amway Center. The show starts at 8 p.m.

Cole recently released his fourth album, 4 Your Eyez Only, last December. Since then, all 10 songs from the album have debuted on Billboard's Hot 100 list.

4 Your Eyez Only Tour. On sale Friday. See you in a few. https://t.co/uSjyv2SENG pic.twitter.com/bKfDXQLPgn