Nesting hawks are attacking golfers at this Orlando club 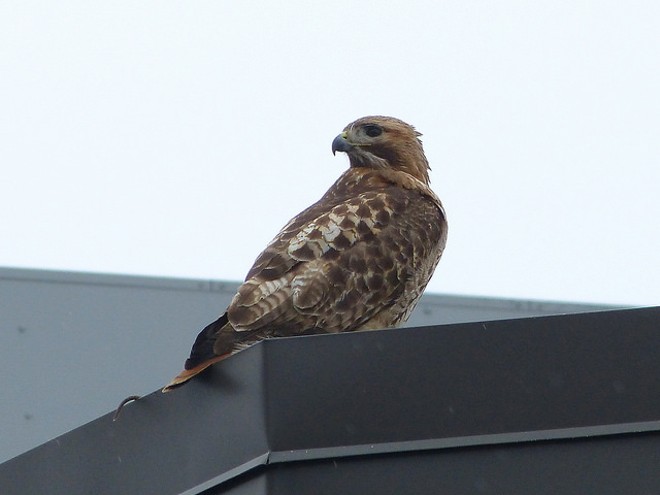 This is not the type of birdie you want on a golf course.

On Tuesday afternoon, the Orange Tree Golf Club in Orlando posted on its Facebook page that aggressive hawks are currently nesting on the course, and most importantly they more than likely will attack you.
The club posted signs around the nest area warning golfers to take alternate walking routes and to carry umbrellas to ward off the angry avians.

Orange Tree has dealt with the birds' aggressive tendencies during nesting season in the past. According to WKMG, the hawks attacked club members on the course last year. One woman even had to get staples in her scalp from hawk scratches.

Another woman has already been attacked this year. Suzanne Scherfer told WKMG that she saw the hawk while she was out walking, and the bird grabbed her by the back of the head. It let go as she fell to the ground.

"A lot of people didn't believe me about the attack," she told the news station. "I want to get my story out to help other people."

Because the birds and their nests are protected under Florida law, the golf club can't legally remove them. Instead, it's warming club members to keep an eye on the sky.