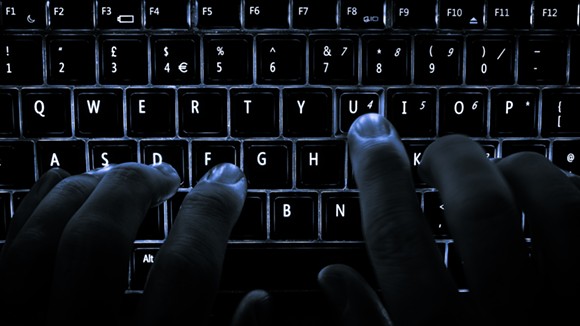 In the past 15 years, identity theft and fraud have been top complaints to The Federal Trade Commission. Remember when 63,000 students and staff at UCF had their social security numbers stolen in a massive data breach?

Well, today Florida was ranked as the third state most susceptible to these two crimes for 2016.

A study by Wallethub shows Florida as the overall third state with these two crimes. Their in-depth analysis looked at six key metrics ranging from “identity-theft complaints per capita” to “average loss amount due to fraud.”

Florida's total score was 77.22 falling short after the District of Columbia and California.

According to Identity Theft Resource Center's most recent data breach report there have been 901 breaches with access to 34 million records so far this year and for the past 15 years, Identity theft has consecutively been the top complaint to The Federal Trade Commission.