Metalcore band Beartooth rises from the ashes of Attack Attack! at the Beacham 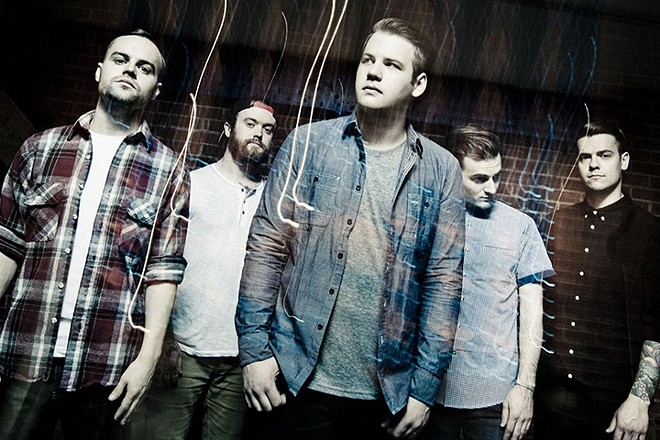 For some, the breakup of metalcore scene mainstay Attack Attack! in 2012 was upsetting. For others, it's looked at fondly, as the breakup pushed former lead singer Caleb Shomo to form Beartooth. Originally started as a joke band, Beartooth quickly evolved into an outlet for Shomo. And with the band's loud and aggressive sound, as well as their realistic and sometimes harsh lyrics, it has become an outlet for fans as well. If you choose to attend, you can expect mosh pits to break out as Shomo screams at the top of his lungs, with the crowd matching him lyric for lyric. And while this tour is for their new album, Aggressive, it wouldn't be a Beartooth show without old favorites like "Body Bag" and "In Between."