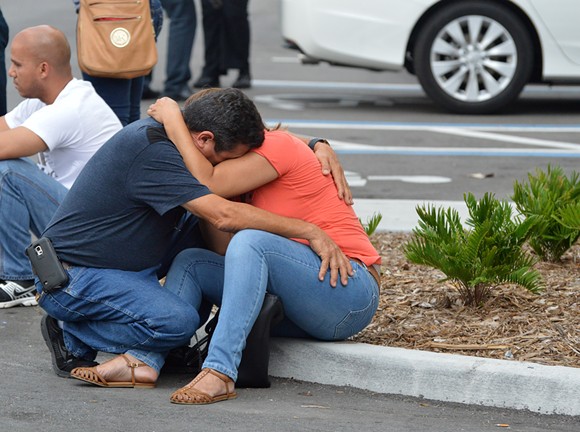 Two local hospitals that treated people involved with the mass shooting on June 12 at Pulse nightclub say they will not bill the victims.

According to the Washington Post, Florida Hospital announced Wednesday night that they would not bill any survivors for any treatment or follow-up surgeries. Orlando Health, whose Orlando Regional Medical Center treated the bulk of survivors at Pulse, said they would only seek funding from insurance companies and victims funds setup by Orlando city officials.

“Orlando Health has not sent any hospital or medical bills directly to Pulse patients and we don’t intend to pursue reimbursement of medical costs from them,” said Orlando Health in a statement.

"The pulse shooting was a horrendous tragedy for the victims, their families and our entire community," said Orlando Health President and CEO David Strong to the Orlando Sentinel. "During this very trying time, many organizations, individuals and charities have reached out to Orlando Health to show their support. This is simply our way of paying that kindness forward."