Henrietta is one of those Orlando bands that’s gotten a decent amount attention locally and beyond (they got a nice little write-up on Noisey not too long ago). Unfortunately, and for no real good reason other than conflicts of schedule preventing me from seeing them perform, none of that notice has been from me. The condition had gotten so conspicuous to me that, early this year, I actually made a mental note to fix it. Well, it finally happened (May 18, Will’s Pub) and I can now see why all the waves. 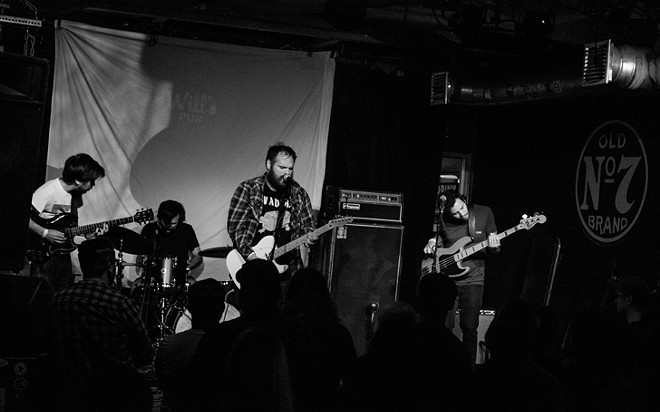 In melody and mood, Henrietta comes from the crestfallen side of ‘90s and early ‘00s indie rock. Even frontman Manuel Urdaneta’s singing conjures David Bazan. But for all the bummer emo drag that springboard might imply, they end up with something different and quite nice by coming with large sonic intent. With sky-swallowing rock sound of ample body and texture, they turn the great big world and all its great big emotions into wind in its sails rather than weight on its chest. 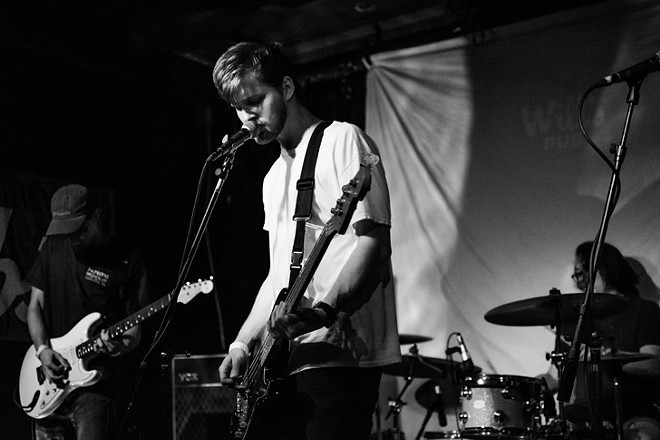 Although their influences are different, touring opener Ivadell from Columbia, South Carolina, also mines the interplay of heavy and soft. Landing in the vicinity of Deftones and Failure, they merge thick guitar brawn and airy melodies into a flight of feelings and force, something with more open emotion than heavy guitar bands but more beef than emo bands. It’s a well-built sound that manages both heft and beauty. The heart beats a lot more vividly at deafening volume.

In the case of local opener Kinder Than Wolves, duality came in the form of tender shadows and howling winds. An overt study in dynamics, they weave together sighing indie rock, wide post-rock sweeps and unpredictable jags of guitar and percussion that’s somehow not the mess it looks on paper. Though they’re still formative as an ensemble, they’re a sonically enterprising band with an idea that’s a little bit unexpected and a little bit bigger. And that’s definitely worthy of note. 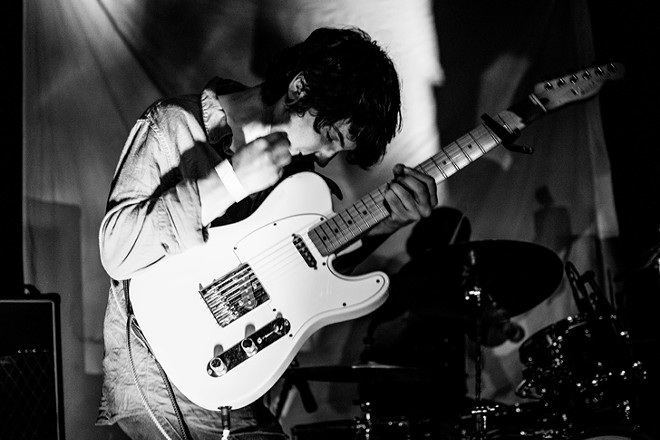