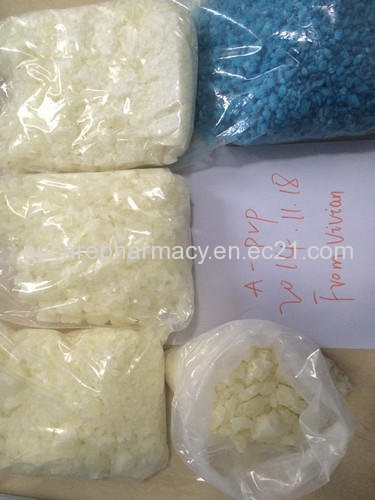 Another reason to be happy we live in Central Florida: We don't have Broward County's problems. At least not yet. According to a report from the Broward State Attorney's office, a grand jury was recently called to examine the region's growing flakka epidemic. The report says that between September 2014 and December 2015, there were 61 deaths related to the consumption of flakka, a newish synthetic drug that has become popular in Florida over the past year and a half. The grand jury suggested that the county begin an aggressive education campaign to teach people about the dangers of flakka, train first responders to handle suspected flakka cases and implement a new drug law that would ban flakka, and any drug like it, from the state for good.

Today Florida Attorney General Pam Bondi announced that she will pursue a plan to outlaw all synthetic drugs in Florida. She's pitching a 2016 Florida Designer Drug Enforcement Act, which would categorically ban all types of synthetic drugs, including flakka, bath salts, synthetic marijuana and any other random chemical combo that designer-drug creators can come up with.

Typically, when designer drugs are banned, governments ban the specific chemical combinations that make up the drug people are using at that moment, but drug manufacturers are able to quickly alter their recipes to give buyers completely new drugs that skirt the ban.

"When the chemical combination of one drug is declared illegal," the Broward County report notes, "drug dealers' clandestine chemists change the formula just enough to make it technically legal. The Legislature needs to catch up and outlaw the latest poison being distributed."

The new law would outlaw any synthetic drugs, not just specific compounds.

Where's all this flakka coming from, anyway? Turns out, a lot of it can be bought quickly, easily and cheaply online. And, like most cheap goods for sale in this country, a lot of it is made in China.