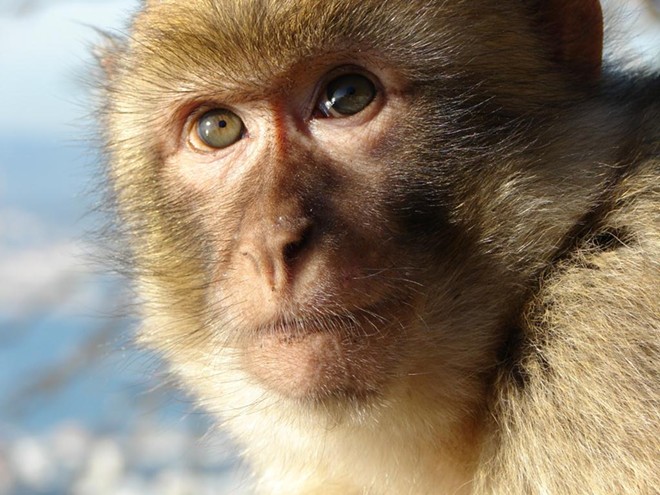 According to the Ocala Star Banner, the monkey, which is believed to be a rhesus macaque,  was killed on State Road 200 near the Golden Corral Buffet & Grill.

Rhesus macaque monkeys were brought to Silver Springs in 1938 as a tourist attraction for Colonel Tooey's Jungle Cruise, who purchased several monkeys and kept them on an island to enhance his boat ride.

Eventually, the monkeys escaped and several feral colonies have since been established in the area.

It's estimated that roughly 1,000 feral monkeys now live in the state of Florida.