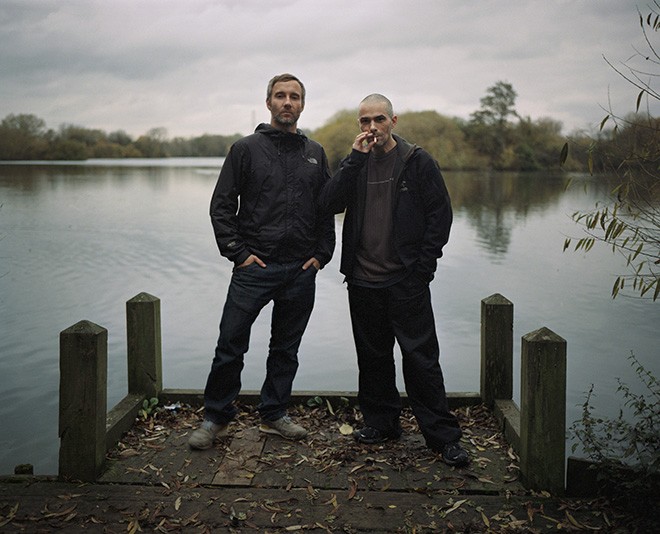 Groundbreaking British techno duo Autechre caused warped hearts to stop with their two-hour 2013 release Exai, as if the twisted manipulators hit pause on each fan’s internal beat, so the notion that they were touring North America this year basically floored serious fans, who likely gripped their chests as they sank to their knees in gratitude. That sounds like a lot of hype, but their perverse electronica has stunned for decades, especially in a live setting. It’ll soon be validated by this unique show’s spectacular build-up.