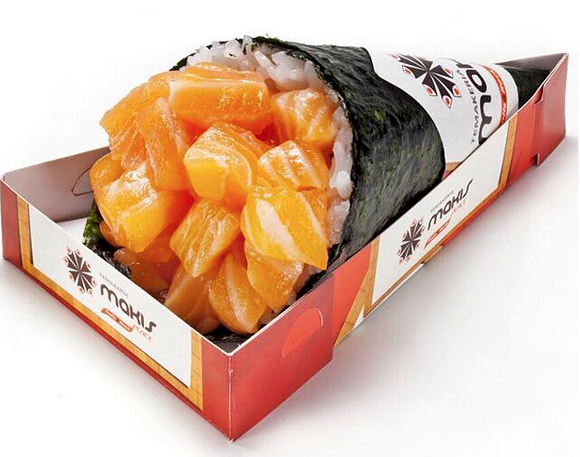 Yamasan Japanese Restaurant will open in the space next to Segafredo in Mills Park.

Both Braccia Pizzeria & Ristorante and Daya, a new vegan restaurant, have opened on Morse Boulevard in Winter Park. (Daya is still in soft-open phase but creating excitement among local vegans already.)

A new Gator's Dockside has opened in SoDo. 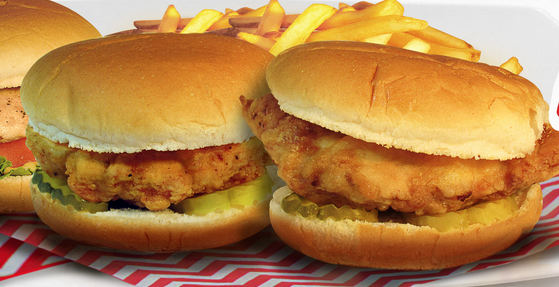 Brewster's Chicken will celebrate its grand opening July 25 at the Fashion Square Mall. This image from their site sure makes it look like they're taking a run at Chick-fil-A – note the pickles – maybe they'll be a hate-free alternative sandwich? One can only hope.

Mach schnell to the Aug. 9 Food Truck Bazaar, where German TV channel RTL will film the opening date of the No. 1 Currywurst Truck of Orlando. Currywurst is a popular German street food, steamed and fried pork sausage doused in curry ketchup. (It's better than it sounds.)

Del Frisco's Double Eagle Steakhouse will open Aug. 15 on I-Drive. Reservations are currently being taken at delfriscos.com; start saving your pennies because that place is NOT cheap.

Houlihan's in the Colonial Marketplace will be replaced by a Miller's Ale House. Will you notice?

Look for DeBary's Central 28 Beer Company to have its soft opening July 30. 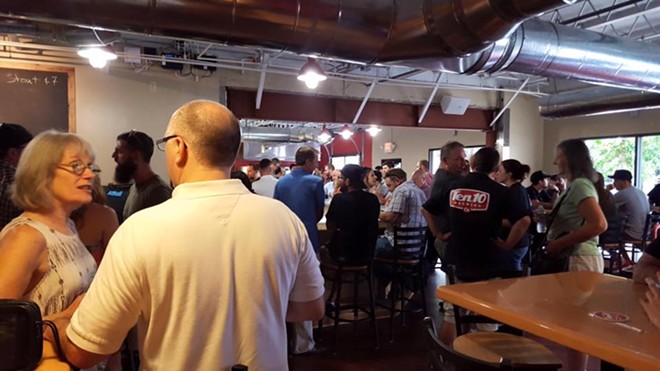 Ten 10 Brewing Company has finally opened on Virginia Drive (remember when that space was going to be an Orange Blossom Pilsner taproom?). The raucous opening-night party had traffic snarled up and down the drive, but it might be worth it.

Kelly's Homemade Ice Cream, the brick-and-mortar version of the food truck, has opened in Audubon Park, in the longtime home of Rainbo Sno-Cones that was temporarily displaced by Ice Cream Treats & Eats. Kelly's serves ice cream flights so we are pretttty, pretttty excited about this. 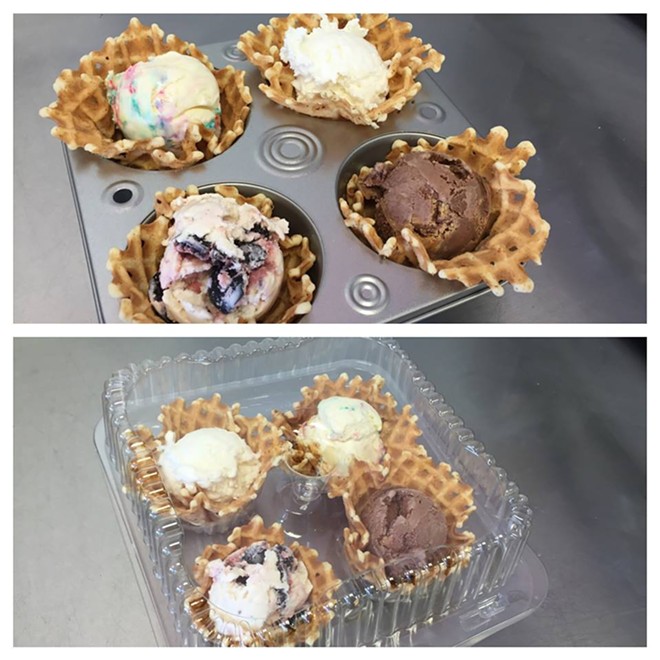