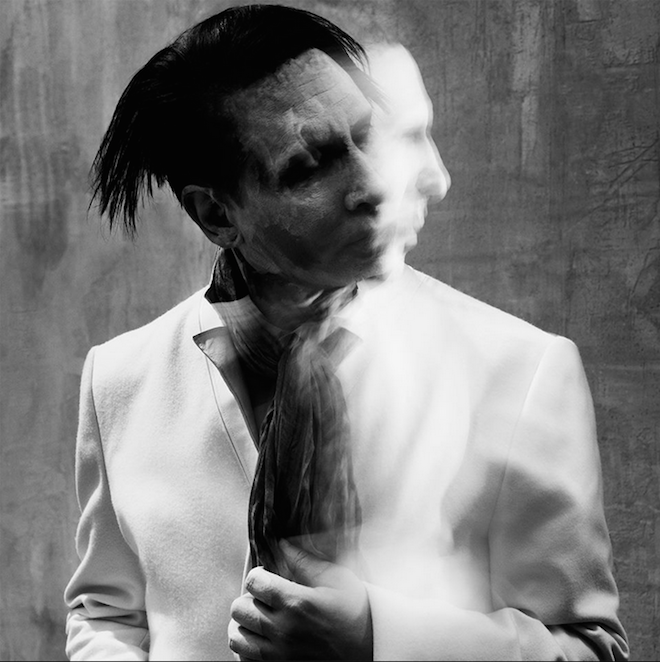 While Orlando prepares for awesome acts like the Rolling freaking Stones, Tampa's summer concert schedule at MidFlorida Credit Union Amphitheatre includes some stacked bills that will surely have many Orlando music fans headed to the coast in the coming months.

For folks planning to hit up Tampa shows like Marilyn Manson and the Smashing Pumpkins on July 24 or Incubus, the Deftones, Death From Above 1979 and the Bots on Aug. 13 or J. Cole, Big Sean, YG and Jeremih on Aug. 16, you can do it better on a budget if you take advantage of an upcoming Live Nation promotion that discounts lawn seats on all these shows (and more, see below) to $20.15, roughly half what you'd pay otherwise for the same seats. The offer starts 10 a.m. Monday, June 8, and goes until 10 p.m. Sunday, June 14. While it requires you buy your ticket from the devil (with his fees up his sleeve), we wanted to make sure to give you a heads up.

Here's a full list of events with discounted tickets during the promotional period: