Woman in the Villages gets DUI in golf cart 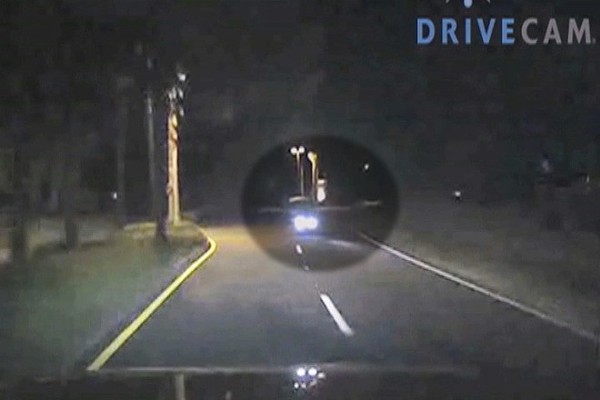 Based on the stories coming out of the Villages lately, you'd think that retirement community has more in common with Animal House than On Golden Pond. Public aardvarking, watermelon explosions, and now a golf cart DUI. Last night 54-year-old Doreen Brown blew nearly twice the legal limit on a breathalyzer after she almost crashed head on into an ambulance on El Camino Real. Investigators believe Brown's inebriated state confused her into believing the roadway was in fact the golf cart path. Luckily, a major disaster was averted thanks to the ambulance crew flipping on their emergency signals.

Shocking. Even the guys in Jackass halted their golf cart shenanigans when things seemed to be getting out of hand (and they weren't even drinking!). Is Johnny Knoxville more responsible than your Pep-pep?

So what's next for the VIllages? Are they going to disrupt a parade with some sort of hijinks? Steal a rival retirement community's pig mascot, perhaps, and kill it in some sort of odd ritual? Maybe they'll just race shopping carts around the Winn-Dixie parking lot. People complain about teenagers with their low pants and crazy music, but it would seem the "totally rockin'" senior citizens of 1980s beer commercials (who, upon imbibing, began skateboarding and playing guitar and calling everyone "dude") have come to fruition. Are our children safe?

For once, just this once, someone needs to think of the children.

« YOUR DAILY WEEKLY READER: smoke and…  |  Tijuana Flats to serve new line of… »