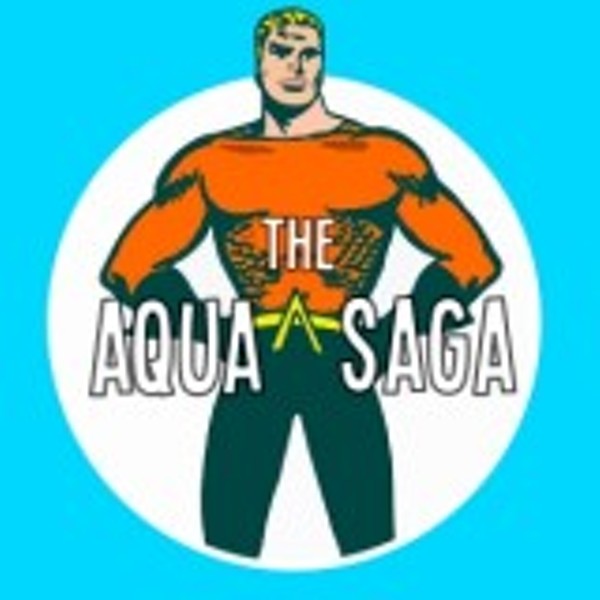 “It’s not easy being me,” sang Superman in the Five for Fighting song. Well, if it’s tough being the top superhero in the Justice League, imagine how the guy at the bottom feels.

Aquaman is depressed. He’s been fired from his job by the Man of Steel, failed in his suicide attempt and flunked out repeatedly with eligible single females, mostly because they either can’t stand “the whole fish smell” or are unimpressed with his odd superpowers, which include breathing underwater and talking to fish. “I feel like I have no purpose, and I’m a superhero,” he complains. It’s not surprising that the most forgettable of the major comic-book icons is in therapy.

Written by Ira Sargent and directed by Whit Emerson, The Aqua Saga benefits from a clever concept but never finds its groove or fleshes out what seems like a rough draft of a script. The performers elicit a few laughs, but only Fringe veteran Bruce Costella and newcomer Courtney Kaye Kirby are noteworthy. Costella, as Aquaman, battles through the weak words with aplomb, while Kirby, in dual roles as the psychologist and Aquaman’s date, steals scenes with her infectious, bubbly energy. The other three cast members, who also play multiple parts, just don’t mesh.

Despite its amateurism, The Aqua Saga has a fun vibe and does contain some smart scenes and laugh lines mixed in with the groaners. It’s also helped along by the kooky, sci-fi ambience of the Purple Venue and its domed ceiling. With the perfect audience, the play’s peculiar brand of camp comedy might stand a chance at success, but without a good crowd and in desperate need of major revisions to its undercooked and surprisingly short script, The Aqua Saga seems all wet.