Man booted from Universal Studios for anti-government (and haircutting) activities 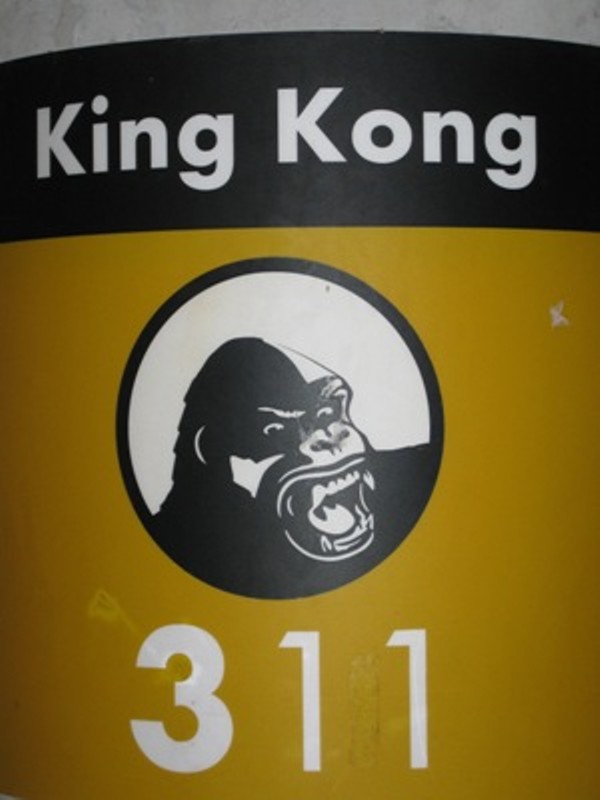 Wisconsin resident Aaron R. Lucano was "indefinitely trespassed" from Universal Studios Saturday evening following a bizarre incident wherein Lucano parked his van in the theme park's King Kong parking lot and began writing anti-government slogans on the vehicle in white marker. Universal security engaged Lucano but could not stop him from scrawling - or, inexplicably, giving himself an impromptu haircut. Lucano slipped away, and security guards found themselves overwhelmed by an odd odor emanating from the van. Police and firefighters were called; Lucano returned during their investigation, was immediately searched for contaminants (none were found), and then whisked away on a ride that ostensibly did not end with deposit in a gift shop.

While we all know there is no better venue in which to express your political beliefs than a Central Florida parking garage, we urge our readers to check with each individual garage owner before pulling any kind of stunt like this. It might be hard to believe, but some car ports around here have an unspoken ban on opening a federal debate via white (or any other color) marker. Same goes with haircuts. Most parking garages are not zoned for salon or barber activities.