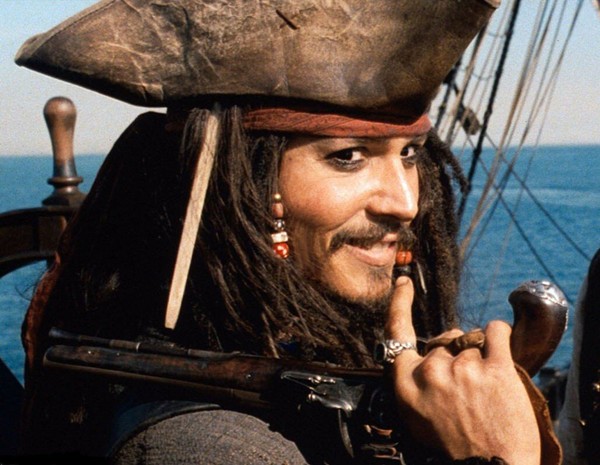 About nine years ago, we wrote about Royce Mathew, a Central Florida guy who insisted that, in making Pirates of the Caribbean, Disney stole his ideas. He said that characters, scenes, screenplay structures and more were lifted from his low-budget film called the Supernatural Pirates. At the time, former Orlando Weekly editor Bob Whitby wrote:

Mathew was shopping his case around to several lawyers, some of whom expressed interest. He eventually did take Disney to court, but the case was settled, and Mathew insisted that the settlement was procured fraudulently. Last we heard from him was two years ago, when he was trying to revive his case. Well, Mathew has finally managed to do so. This week he filed  a copyright-infringement suit in U.S. District Court in the Middle District of Florida. His full complaint is embedded below. We've also got some stills from Mathew's film, which he says illustrate scenes and ideas Disney stole from him. All images come from Mathew's website.

Mathew's film (left) shows how he envisioned moonlight transforming the pirates; Disney's version is no the right.

In both movies, an agreement is made between the evil pirate captain and the film's protagonist. They deal the deal over a gold medallion with special powers.

In both movies, the evil pirate captain sits by candlelight, contemplating the curse that affects im. And finally, a flow chart that illustrates similarities between Disney's film and Mathew's Supernatural Pirates film.