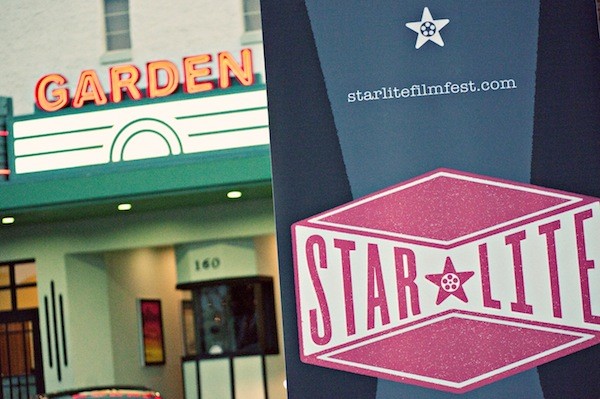 Orlando moviegoers head west this week to historic downtown Winter Garden for the StarLite Film Festival, a showcase of hand-chosen, micro-budget films (feature-lengths made for less than $200,000). Besides checking out the films, participants can pick the brains of Central Florida-based independent filmmakers and producers at workshops that focus on social media strategies and equipment used to make these movies. This year’s festival features horror-film producer Robin Cowie (the mind behind the grass-roots marketing efforts of blockbuster The Blair Witch Project) as the keynote speaker Thursday night. Film screenings span the three-day event – from Scott Leberecht’s horror-drama Midnight Son, to Brandon Willer’s comedy The Racket Boys, to 2012’s dramatic Waterhole Cove by Brett Bonowicz – and culminate in a Saturday awards ceremony. – Drexler B. James