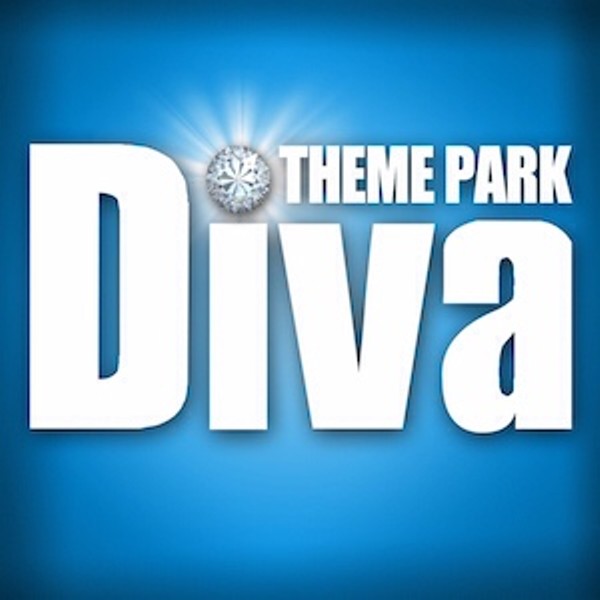 Do you dream of the chance to shine six days a week, wearing an itchy green lamé costume while dancing in click-track shows filled with dignity and class? Then come audition for a role performing at America's most-awarded theme park, GalaxyWorld USA -- it's awesome!

Street sweeper Sal Shoestring sets up the story, which should sound familiar to anyone who has seen A Star Is Born or Showgirls. An opening "I want" song introduces the cliché crew of "cast members": the drag queen director and her autocratic Eastern European choreographer; Amber Crystal, an aging superstar with a surgically attached tiara; and Suzie, the hometown ingenue aching for her big break. The pressure is on for the park's entertainment department to snag the elusive "Silver Stubbie" award, but diva drama threatens to sink the show.

John deHaas, who originally created this past Fringe hit over 15 years ago, has put in time playing piano at nearly every theme park south of Williamsburg. That backstage knowledge shows in the script, which is sprinkled with pretty boys who can't pirouette, annoying annual pass-holding groupies, and urine-scamming stoner stagehands. The chintzy costumes and cheesy choreography are equally pitch-perfect. Scenes skip past at a snappy pace, though the comic timing of the dialogue is somewhat stiff. The cast contains solid voices that sound fine in ensemble, but some soloists could stand to use a mic in the large venue. DeHaas' songs are intentionally as inoffensively bland as the park pageants they mock, in a pastiche style that makes country, pop, and Broadway numbers all sound the same.

Theme Park Diva is a little too good-natured to be a truly biting satire. Everything is played so archly tongue-in-cheek that no emotional connections with the characters (except for Amber, who gets a great late-show spotlight) really develop, and the conflict resolves too quickly. And if you've never been employed by a "family" attraction, a lot of the humor will go over your head. But for those who understand what "pass the penny" and "last show/fast show" mean, there are plenty of laughs to be found among these "cruise ship rejects and community theater understudies."