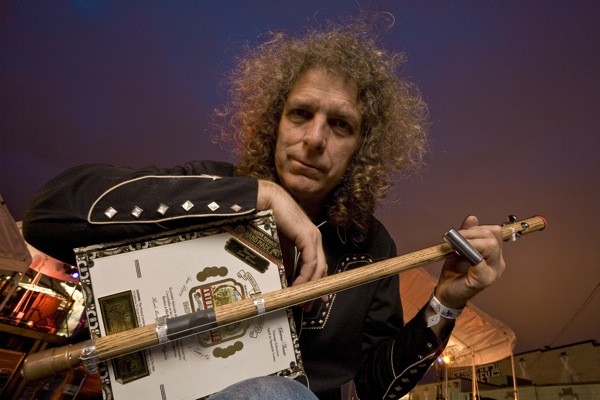 The famous Lowebow is the contribution of Memphis luthier and musician John Lowe to the cigar box guitar tradition, a resourceful DIY practice that uses a cigar box as the instrument’s resonating body. It’s a heritage with pre-Civil War roots and Lowe is one of the modern revival’s prime movers. Presented by Cracker Swamp Productions – a record label that specializes in authentic Southern music – this sequel to last year’s inaugural event is in honor of both the man and the instrument. The box-rocking acts featured include Black River Bluesman & Badmood Hudson out of Finland (yes, Finland!), electrifying local progressive folk duo Hymn for Her, one-man-bander Jeff Fedora and Johnny Lowebow himself (Lowe’s one-man band act). Blues and folk acts abound, but this ain’t yer daddy’s tired old stuff. If you’re already familiar with this subculture, count your blessings. If you aren’t, you should be curious. – Bao Le-Huu