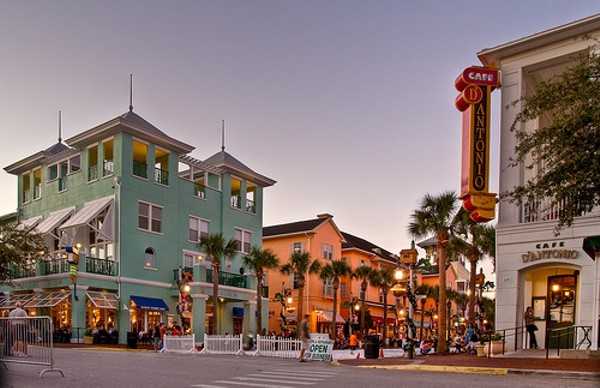 SXSW & Coachella-bound folksters the Felice Brothers out of Brooklyn, N.Y., must've made a detour on their November Orlando tour stop into the terrifyingly happy, Disney-owned planned community of Celebration while they were here, because they've just named their new album, to be released May 10 on Fat Possum, Celebration, Florida.

A look at the track list reads like random notes scribbled while taking in the creepy Celebration sights: "Honda Civic." "Fire at the Pageant." "Ponzi." Seems about right. The band's also announced an accompanying tour, but weirdly, they're not coming through here. Maybe they've had enough.